Originally published at: Save Books -

#177: This episode was inspired by a campaign on the GT Discord server to save the #books channel. We love books! We also discuss using the GT Forum for more than just commenting on Network content.

Support Geek Therapy by becoming a member on Patreon – patreon.com/geektherapy

Check out the GT Network: network.geektherapy.com

I had forgotten about the #Books part of the discord but I read a ton last year. I used to always love reading as a kid but it became harder to do for leisure with all of the assigned reading from college and high school so I fell off during those periods a bit. But I had a friend talking to me about a book she was really looking forward to so I bought the first book in that series and I was hooked instantly.

It was The Way of Kings, by Brandon Sanderson and the first book of the Stormlight Archives. I absolutely fell in love with every character and the setting, the magic system and the general vibe of the entire book. I wish I had been making little remarks in there as I read but it was an absolute joy to go through all three books. I loved them so much that I picked up Sanderson’s first series, Mistborn. Only through one book so far but still really liked it.

I’ve had to put The Well of Ascension on hold a little bit because my friend gifted me Arts & Arcana for Christmas which is a visual history book for D&D going all the way back before 1st edition even existed. It’s been pretty neat reading about the long way that the famous TTRPG has come but also seeing all the old art has been extremely cool for me. The Demogorgon’s art has shifted really radically.

I’m backing up Lauren on Calvin and Hobbes talking about embracing chaos. That’s the first and 17th rule of Calvinball!

I love this episode, I love books!

I used to enshrine my books and never wanna touch them. But sometime during medschool I did a hard pivot and right now I annotate all of my book and dog ear them. I feel now that reading books is a form of conversation and so if I don’t write stuff down on it to engage with it I’m not appreciating the books to its fullest potential. I don’t have a lot of fiction, most of my books are non-fiction.

I tend to buy physical books that I love or books that have nice pictures or art. Otherwise I buy digitally. On of my fave books is a book my fiancee bought me on about our second year of our relationship. It’s a book called The Museum of Lost Wonder. The whole book is a tour through a fictitious museum that is filled with thought experiments and uses a lot of alchemy metaphors to structure the museum. Here’s a few images from the book.

I fell in love with the art in a calendar but I didn’t know that the calendar art was based on a book. 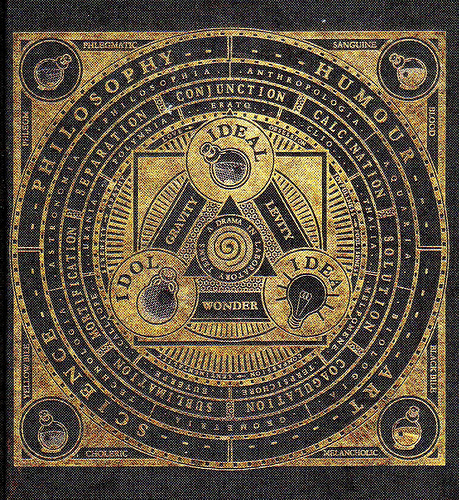 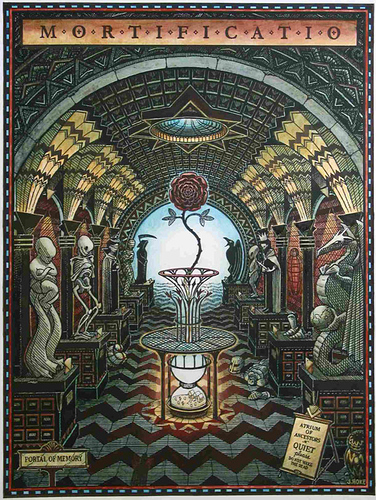 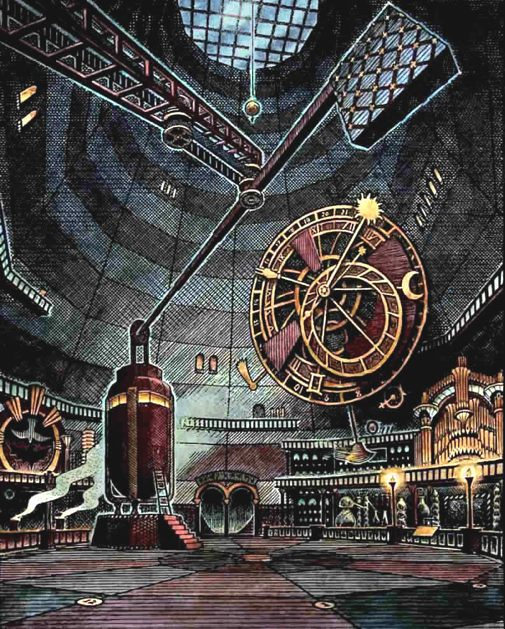