Lea, Kat & Shannon ( the man behind the curtain of GFT) went to New York Comic Con. On Thursday and Friday the floor was busy but not so busy that it was hard to walk, but on Saturday and Sunday, the press of bodies was insane, making it nearly impossible to walk. Lea discusses some of the craziness that is cosplaying during a con. Kat discusses con plague prevention with the use of respirators like the one she got from http://www.un-re.com/ All the things on the page are handmade.

Kat and Leah got to interview Jason Porath the author and creator of Reject Princesses. http://www.rejectedprincesses.com/

Kat attempted to get the book on Friday from Jason at artist Alley and he had already sold out on Thursday night. By Friday night Harper-Collins had sold out of the book as well. Jason was very nice and offered to answer some questions for the podcast. The interview was during Sunday… A notoriously busy day at NYCC due to the fact that it is still considered family day at the con. This is the day that people will normally bring their children so the amount of people is insane.

If you haven’t heard of Rejected Princesses, check out the sight. Or Redirecting... or search Tumblr for Rejected Princesses. You can buy the book from Amazon or Barnes & Noble as well it’s hard cover, it’s 384 pages, it’s not recommended for children, and the books go by rating, so the more graphic, the further in the back the story would be. 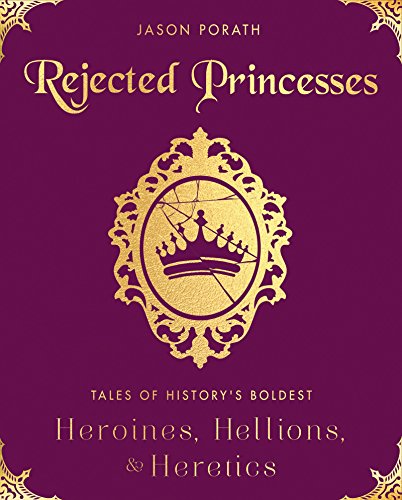