#47: Josué and Lauren played Detroit: Become Human and had experienced completely different stories. We take a very long and spoiler-filled look at our experiences and discuss many of the game’s themes. What did you think of Detroit?

This episode is sponsored by: Plus 7 Intelligence, the podcast about how games impact people.

Headshots is part of the Geek Therapy Podcast Network.

This article says that a patch is reversing something that Lauren and I discussed. I think it’s interesting that people asked for her back but I like the way the patch will address it because it really fits in with the way this world works. 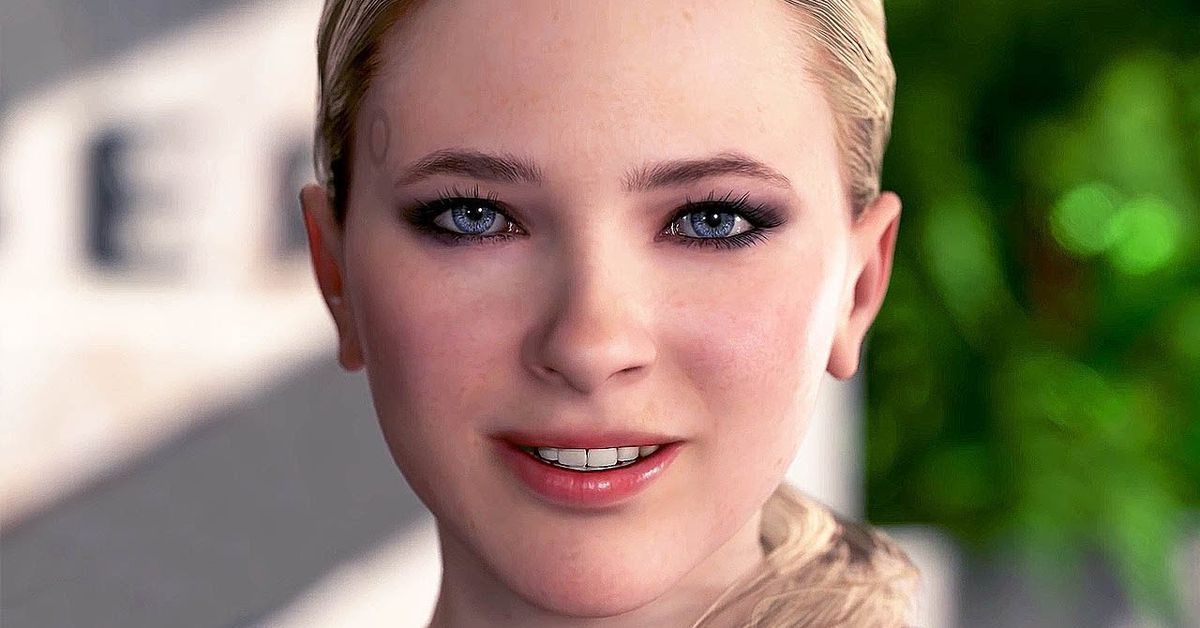 Boy Howdy that was a long episode! But, I thought of even a few more things I want to touch on lol

First, I want to promote these three articles that I thought were very informative, critical, and brought a deeper understanding to some of my expressed issues with the game:

By Yussef Cole at Waypoint: 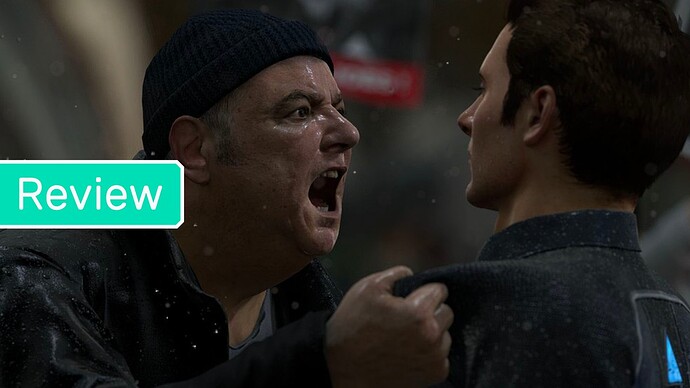 'Detroit' Siphons and Squanders a History of Marginalized Struggle

The only meanings in 'Detroit: Become Human' are the ones it steals.

By Allegra Frank at Polygon: 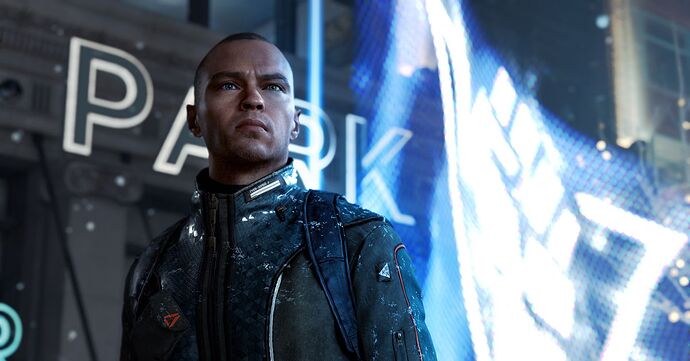 By Heather Alexandra at Kotaku: 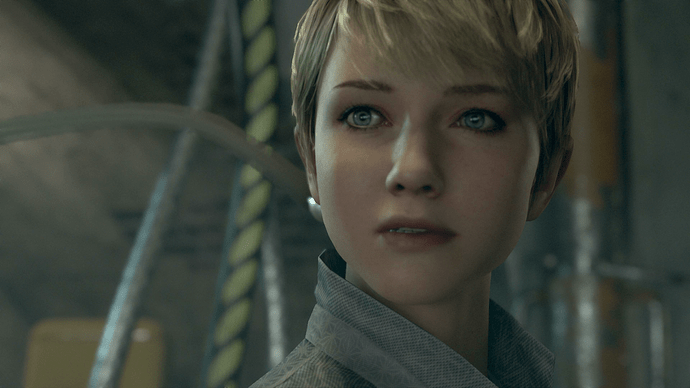 David Cage’s Detroit: Become Human wants to talk about difficult questions. The game from Cage’s studio Quantic Dream, is a story of android prejudice and rebellion touches upon questions of the soul and the nature of being. But Detroit is also a...

Also, one thing I keep coming back to is when Markus is picking out what topics to address in his ‘Androids are People’ broadcast is the option “Seize the means of production”, without going into the historical reference, this idea is so so interesting to me. If androids do become sentient (they will) then they should have access to the same bodily autonomy as humans, specifically reproduction. If humans were to maintain control over the Cyberlife factories, then would it be equivalent to forced sterilization or forced birth? If you don’t have the ability to control your own reproduction, are you truly free? If so, what does that say about current reproductive rights in our real societies?

I am currently listening to the Detroit podcast on headshots and I just wanted to comment on the whole speech scene with Markus. While I see why Lauren is upset about the face removal, I’d have to agree with you and add that the point of also removing his face was to protect his own identity. If he allowed his face to be shown then the public would know who he is on the streets and he would be in danger all the time. I felt it was more of a precaution on top of the fight against the stigma of androids. I haven’t played this game and therefore have been confined to playthroughs

. But that’s just my two cents in regards to the speech