Round #2: Josué presents the topic of Japanese Culture and how anime functions (and sometimes fails to function) as a window into a culture that we would otherwise have no exposure to. He begins the discussion talking about informational boxes in the anime Excel Saga that would explain jokes that lacked context for western audiences. They then discuss their doubts on whether they have a correct idea of what Japanese culture is like. Gian proceeds to talk about his experience as a tourist in Japan and his perception of how expectations built around anime measured up to his lived experience. They talk about the common mistakes often made when translating Japanese culture into American Culture (Such as the false analogy of Northern and Southern Japan to Northern and Southern US). The conversation then deviates to Japanese spirituality, Yokai culture and the impact of anime on Japanese culture.

The Book of Yokai: https://www.amazon.com/Book-Yokai-Mysterious-Creatures-Japanese/dp/0520271025

Join us in the Geek Therapy Discord 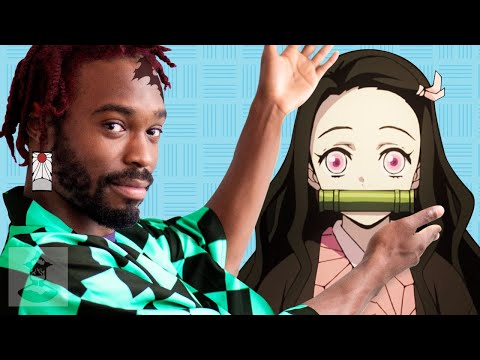 Just watched this video that pairs surprisingly well with the episode!