In honor of all the E3 Hype, What is you favorite E3 moment in the past?
I gotta say, there have been a few moments where I jumped in joy watching E3, when they first announced Monster Hunter World, when I got a first peek at Cuphead in the Microsoft showcase, when they showed that they were going to try making the Final Fantasy 7 remake again, when they released the first teaser for Last of Us 2.

But none of these moments made my cry like the 2013 Playstation Opening Montage. That was the first time me and my fiance decided to watch E3 together and it’s by far the most amazing moment I’ve had as a gamer. 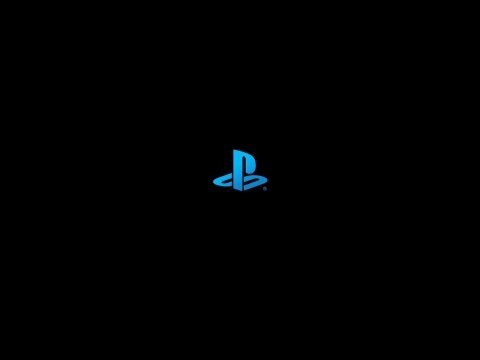 The video just grabbed my heart and crushed it, leaving me with a big case of the feels.

The FF7 Remake reveal was THE moment for me. After the FF7 re-release announcement the year before, it almost felt like they were trolling us again but it was real. It was surreal. I cried so much. I wrote to my stepbrother about it who I hadn’t talked to in years because I remembered how much we played when we were little. I’m a huge fan so I loved Crisis Core and the novellas and of course, Advent Children. I pictured the original game in my head in the style of Advent Children and that is what we were getting.

The God of War reveal last year was one of those moments that represents my favorite things about E3. For the beginning I kept asking myself “what is this?” and then "is this god of war? and eventually HOLY SHIT THAT’S KRATOS THIS IS GOD OF WAR WTFBBQ

One of my favorite moments was also when Sony went point by point on how it was addressing everything that the Xbox One was criticized for. Shuhei “sharing” a game by passing it, the price, the always-online, everything. It really felt like a boxing match.

I think my biggest memory from E3 was actually rather recent. When we finally got our first real footage of “Zelda Wii U” my mind was frozen in awe. I genuinely could not actually contemplate how the footage they showed us was a Zelda game. It seemed so incredibly different and unbelievably ambitious. It brought to mind a feeling some of my friends and I had when Pokémon X and Y had come out. Those Pokémon games were the actual version of how I had imagined Red when I was a child. Similarly, the newly named Breath of the Wild filled me with the same childhood amazement at how enormous it was. How much was going on, the world itself seemed alive and Link felt like he had so much emotion and expression without having Wind Waker style graphics. It was mindboggling to me that the game existed as it does. It truly blew every expectation I had out of the water when I first saw it.

Breath of the Wild was pretty amazing, I love it when franchises try bold new perspectives and branch out.

Oh… Right… Zelda… Uh, I take back my previous answer. 2004. The Twilight Princes reveal. My favorite E3 moment by far. Reggie ends the press conference and then… Well, here you go… 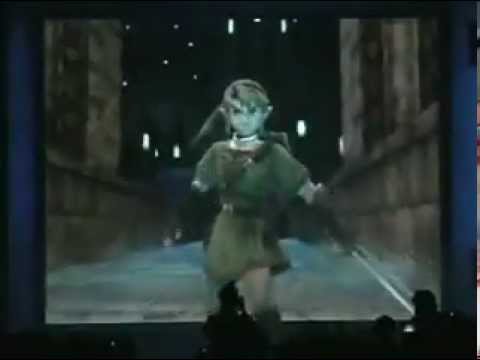 This was 2004. There was no YouTube. I found a version of the trailer on a forum with the Requiem for a Dream music playing over it and I downloaded it to my computer then I loaded it on Zune and watched it over 100 times, maybe more. So many times. I can’t find the exact video but it was something like this, except just the same trailer with the different music: 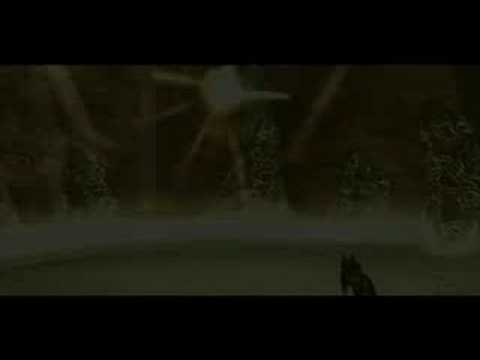