The latest Fortnite update is here and Epic Games has introduced a new location to Fortnite Island that hints a spectacular end-of-season event is on the cards – as always. Throughout Chapter 3 Season 3, the fight between The Seven and the Imagined Order (IO) has only been getting more intense and it looks like things are going to come to a head with the new Fortnite Collider POI – which was introduced in Fortnite update 20.40.

Located just north of Tilted Towers, the Fortnite Collider POI is a hotspot for players jumping into Fortnite following the update – but there’s more to this location than just loot. New leaks seem to suggest that this location is going to be an integral part of the upcoming live event fans can expect to see at the end of Chapter 3 Season 3.

Popular Fortnite leaker iFireMonkey has shared a series of data mined event gameplay cues online, which you can see below, that all hint that something big is going down at the Collider POI. The only issue is, right now, we don’t know what.

The leaked gameplay cues include phrases like “moon montage”, “moon pod”, and “moon stasis”. This has led fans to believe that we could be getting a space-based season of content next – which would fit in with the whisperings that Darth Vader is going to be the cameo appearance on the Fortnite Chapter 3 Season 4 battle pass.

However, as you might imagine, Epic Games is keeping things tightly under wraps and all this is just speculation. All we know for sure is that something big is going to happen around the Fortnite Collider POI – we’ll just have to wait until things start to kick off in the first week of June to find out what.

PlayStation 5 players will also be able to enable 120 FPS in Fortnite if they have a supported display. Looking to take advantage of this, you might want to check out our guide to Fortnite Choppa locations and spawns here. If you’re not feeling Fortnite, though (which we totally understand), you can check out the best PS5 games right here. 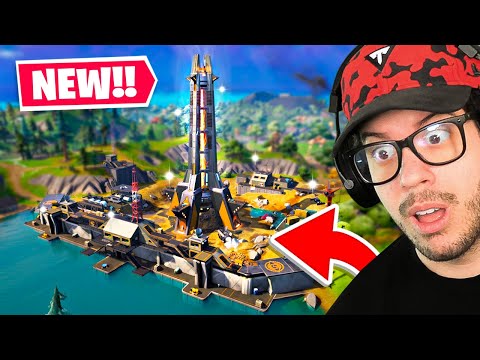 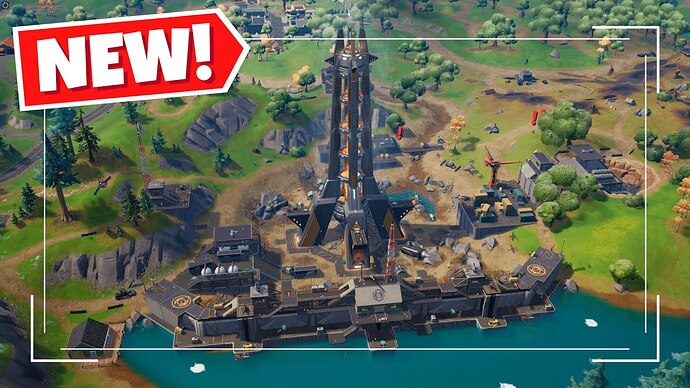